Owning an Xbox Series X requires an exemplary network connection, as it not only allows you to download the latest content onto your console, it is also an integral part of the installation process.

When your Xbox Series X won’t connect to the internet, this can cause a range of different difficulties and complications when trying to use your Xbox during the initial phases.

If your Xbox Series X is experiencing system issues, you may need to complete a reboot, or, if it is the Xbox Live server that is down, wait it out until the problem has been rectified.

Our easy guide will direct you in completing the correct steps required to get your Xbox Series X reconnected to the internet, so you can get back to enjoying your games downloaded from Xbox Game Pass.

Why is my Xbox series X not connecting to the Internet? 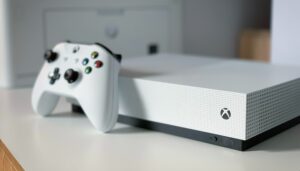 Photo by Louis-Philippe Poitras on Unsplash

Your Xbox Series X is not connecting to the internet because your internet connection is disconnecting, your Xbox software is needing an update, or you have incorrectly entered your Wifi password on your console. If your Series X is not set as your ‘Home’ Xbox, it will not be able to operate offline.

Reason 1. Xbox Live is down

If the Xbox Live service is down, your Xbox Series X won’t connect to the internet successfully, causing users to not be able to access their online games.

When the server is down, Xbox Series X owners will not be able to;

Microsoft does offer an ‘Xbox Live Server Status’ page where you will be able to confirm if Xbox is down, being the reason for your Xbox Series X not connecting to the internet.

Similar to the Xbox Live status page, Downdetector will also confirm whether or not the console is experiencing issues with its server.

It’s vital that you have a stable home network when using your Xbox Series X.

Although you do not necessarily need a connection when playing your game, you do need a strong internet connection when you initially install a game from a disc, for example, installing Yakuza, which is around 18GB will not install successfully on your device if your internet is intermittent.

Even though you have downloaded your games onto your Xbox Series X, if you want to download additional data for your game, you will need to be connected to a working network.

Note, If your Wifi router is not transmitting to the correct network (SSID), your Series X will not be able to find your router when searching for an available network.

Your Xbox Series X may have contaminated software from general usage of the console.

Keeping your console operating on outdated software will cause further issues with your device. A simple update of your device’s system software can eradicate this problem.

How to connect Xbox Series X to internet 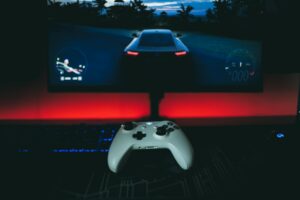 Photo by Dimitris Chapsoulas on Unsplash

Getting your Xbox Series X to connect to the internet can be accomplished by resetting your Wifi router and making sure you are inputting the correct Wifi password on your Xbox or performing a system update.

Your Wifi router may be experiencing a temporary issue of continuously disconnecting, or the signal has become weak due to interferences.

Step 1. Disconnect your router after turning it off at its power button

Once your router is back up and running, check to see if your Xbox Series X has reconnected.

Note, the SSID is the network that your router should be connected to. Your Xbox Series X should be mirroring the same network.

Rebooting your Xbox console has been known to fix this issue with your Xbox Series X not connecting to the internet.

Alternatively, you can press down on the Xbox button for at least 15 seconds to restart the console.

Updating your Xbox Series X software will help get rid of any faulty data that may be interfering with your console recognizing your internet connection.

If an update is available, you will be able to click on it. Allow the update to finish before accessing your Xbox.

In order for your Xbox Series X (formerly known as Project Scarlett) to be able to play games offline, there are two steps you need to ensure you complete.

(Fun Fact: Microsoft had originally given the Series X the title ‘Project Scarlett’, but later revealed the console as Series X)

Step 1. Set your Series X as your ‘Home’ Xbox

Step 2. How to enable offline

Completing this setting will allow you to play certain games without needing to be connected to the internet.

With your Xbox Series X now connected online, you finally have access to the full capabilities of the next-gen console.

If you are still having problems connecting to the internet, you contact Xbox directly with the use of their support page. Xbox has a support page on Twitter you can utilize.

Microsoft provides an Xbox community that you can become a part of, and receive tips from other Xbox users that may be experiencing similar issues. 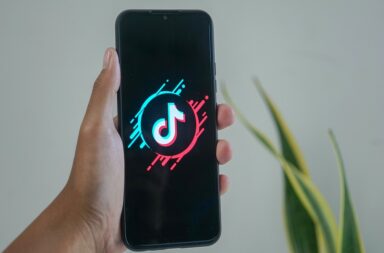 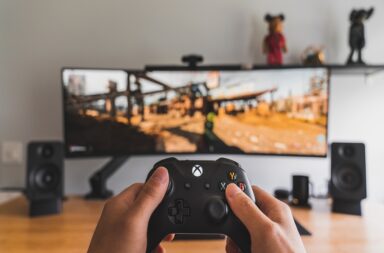