How To Deal With New World Server Status Queue Times

Does New World server status say it’s down and you are panicking due to long queue times? Are you waiting to be allowed a free transfer to continue exploring the New World? In this guide, we’ll explain why a big chunk of players are waiting in the queues and struggling to keep up.

New World is amongst the most played games on Steam. The game’s production values are high when it comes to monster models, diaries, and textures. You can see your world through the lens of the player character. There are more humans in the games instead of bunny girls or elves to give you a more natural feel.

A huge number of queues is a good sign as it shows the popularity of the game. However, if the players can’t make it into the game then they will simply lose interest. A few players are trying out-of-the-box solutions to evade long queue times that we’ll discuss in this guide. 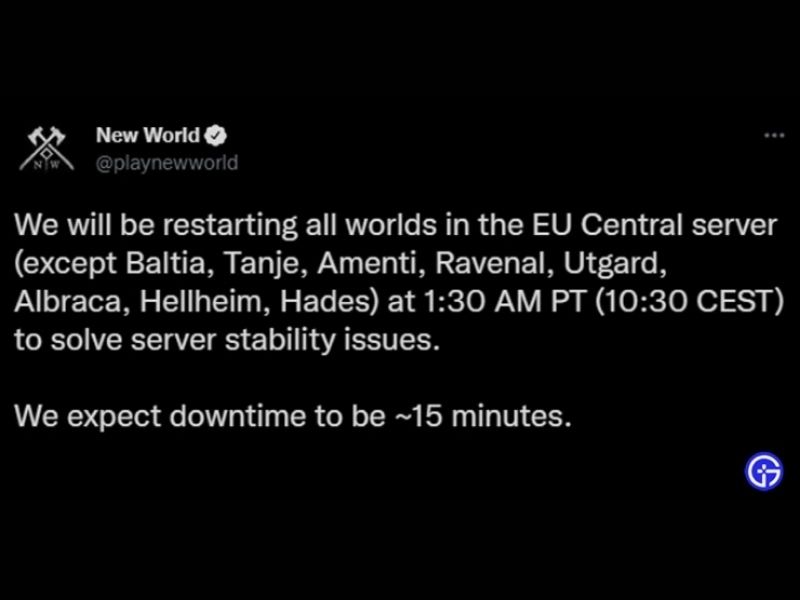 After the New World launch on 28 Sep 2021, the game took the number two spot with a player count of 700,000. However, the game servers were not up to the task to handle massive queues initially.

Over time, every highly populated New World server is showing an increase in downtime status and long queue times. Thus, adding frustration to the player who is trying to get back into the game ASAP. However, game developers are finding it difficult to expand the capacity of the servers that are already online and running. 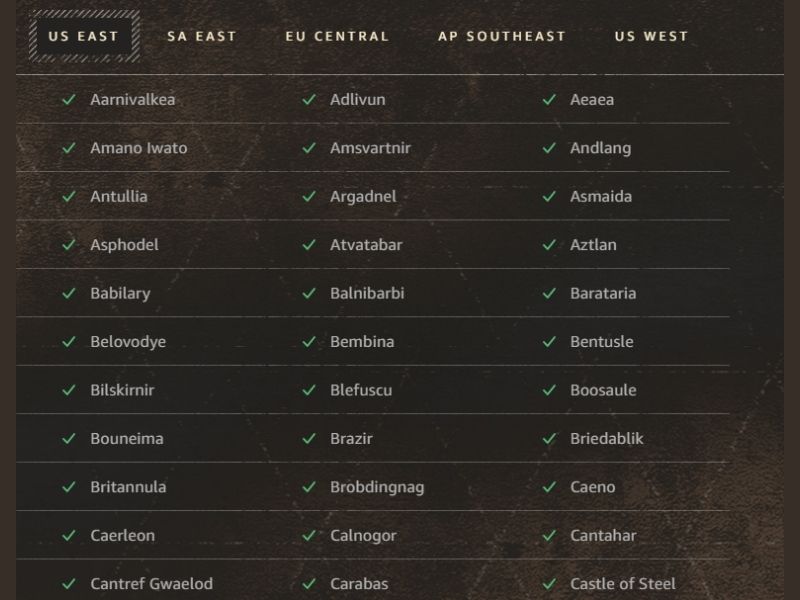 Due to the massive queues, if you are trying to log into the New World game and are getting a server error, it is probably that their servers are down. Server queue times depend on the players that are ahead of you and using the slot. Queue times also vary on different New World servers.

Game players often have to wait for some time until the developers fix the server errors. To check the New World server status, you can visit their official Twitter page for the latest updates. Also, you can check whether the game server issues are trending by following the hashtag #NWSTATUS on Twitter.

How to reduce and fix New World Long Queue Times? 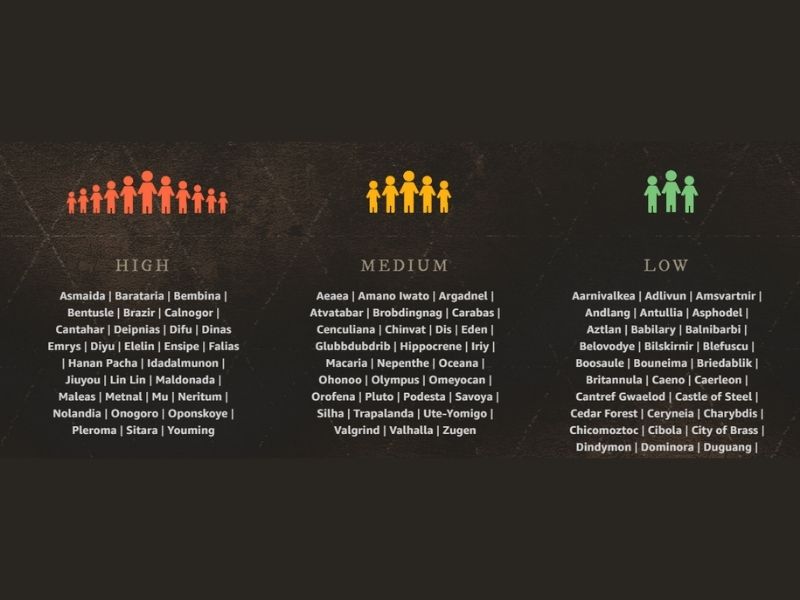 For now, there are no permanent fixes that can help you reduce New World long queue times. However, if you are frustrated and want to jump into the game, a few game players are implementing the following steps and getting lucky on different occasions.

Get the timing right

The common fix for many players is that they are not trying to log into the game during peak times. A few game players got success by logging into highly populated servers during non-peak hours such as late night or early morning according to their timezones.

New World game developers have dedicated a web page where you can select your region. You can see the high and low populated servers as well. Therefore, try to go online on a server that’s not highly populated which means you will face fewer queue times.

However, with the calculated timing and less populated server, you can log in to the game faster but it might lead you to a more severe problem such as high MS ping latency. Ping issues can cause the game to lag and affects the players in PVP and PVE contents.

No one wants to wait for hours to play their favorite titles. The same applies to New World and the players are inventing new ways to avoid long server queues.

According to a few players, as long as your game character doesn’t stay completely idle, the server registers the inputs and lets you remain within the lobby.

To do this, for example, dozens of players are running into the wall to stay idle. It may seem strange but it is a technique that is working for many MMO players.

Make a new character on a new server

If you’re dealing with lengthy queues on New World, one of the quickest ways to avoid it is to make a new character on a less populated New World server. This approach can cut your queue time.  However, you can run into unexpected issues such as splitting friends and trapping players on servers that they don’t want to play on.

What is New World doing about long queues? 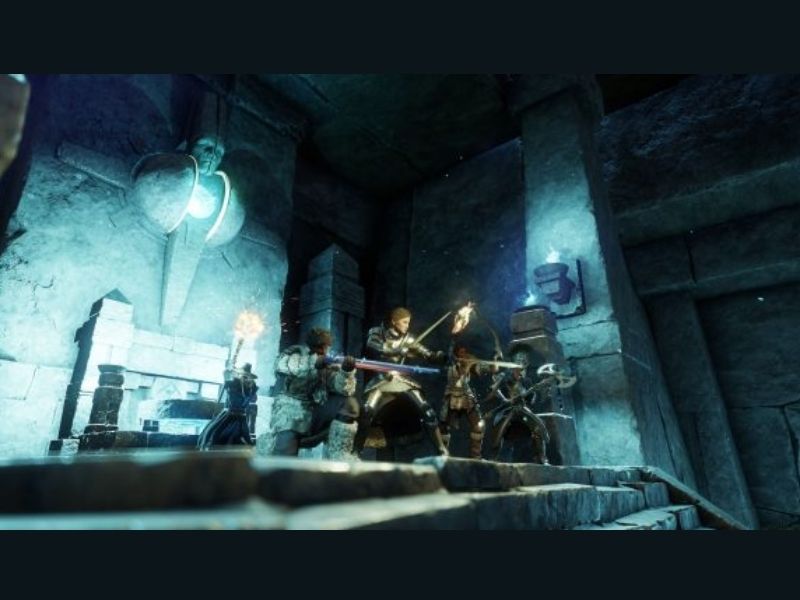 New World is getting extremely popular in the gaming world. It is one of the biggest games on Steam but not all players can fully enjoy the game due to server issues and long queue times. That’s why the game’s reviews are sitting at only 42% positive.

New World game developers are aware of the situation. They are constantly adding more servers and expanding the capacity of their existing servers. Additionally, they are going to offer an alternative to the players who are trying to get into congested servers. The good news is that this option is coming very soon.

According to the game developers, once the initial rush settles down, you’ll be able to move to any available server through a transfer option. Furthermore, you can switch regions as well.

It means that if you are trapped in a server with no friends, soon, you’ll be handed over a free transfer option to tap into the server where your friends reside and explore the New World together. This way, there will be less load on each of the servers that will result in less queue time and maximum server uptime.

So you purchased the MMO from Amazon and want to play it. Now, you are facing another dilemma and that is waiting for hours due to New World server issues and long status queue times. We hope that this guide showed you some steps to deal with the current situation until New World adds more servers and lets you switch free to other servers. 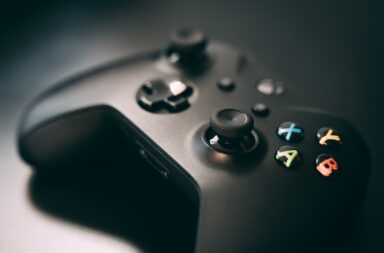 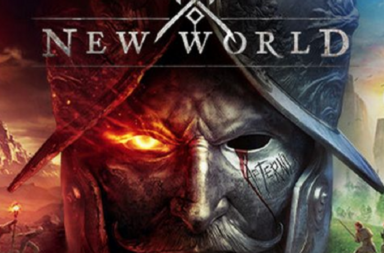