Why Does it Say Pending on Snapchat App? Troubleshooting Guide

Dead tired of hoping to send a message but wondering why does it say pending on Snapchat app every time you try it? Here’s everything you need to know about this common issue, and what you can do to fix it.

Communication all over the world has reached a stage where multimedia has taken over, with calling and texting taking the back seat. Social media platforms such as Facebook started off the trend of sharing your life on a digital stage, and with Snapchat, the game was changed completely with disappearing messages.

While updated regularly with new features and optimizations, users report app crashes and issues every now and then. One such problem with the service reported by several users is why does it say pending on Snapchat when a user tries to send a message.

Why does it say pending on Snapchat? 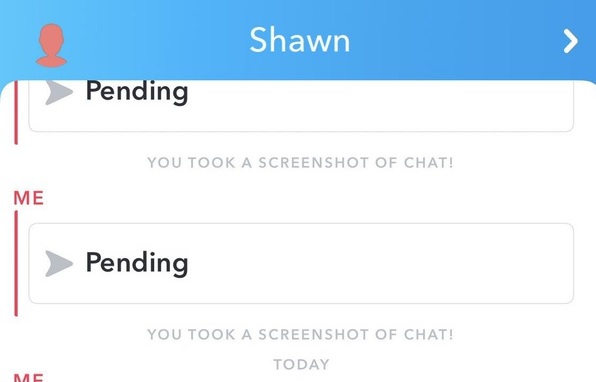 It could indicate that the recipient may have removed you from their Snapchat contact list. Snapchat does not notify people when someone unfriends them, so it is one of the only methods to find out for sure if you’re still on someone’s friend list. If you had the person on your Snapchat app, but still see the “pending” status, it could also note that the user has blocked you.

If you are certain that the person has not blocked you, and is still on your friends’ list, but you still can’t seem to get your messages across, there might a problem with the network connectivity.

Another explanation for the pending message error in Snapchat is the recipient’s account being no longer active. Suppose your friend deletes their account, they will not receive the message, and the pending status will be shown on your Snapchat app.

When someone deletes their Snapchat account, their name is not removed automatically from the friend’s list. If you try sending messages or snaps to such a user, you will get the ‘Pending’ notification.

Moreover, the “pending” grey arrow appears based on the privacy settings set by the Snapchat user has turned on. If the person has chosen “Everyone” in the “Who Can Contact Me” in the settings, they will receive the messages and Chats sent, regardless of whether they know the sender. This means even stranger’s messages will get to them with no “pending” grey icon anywhere. 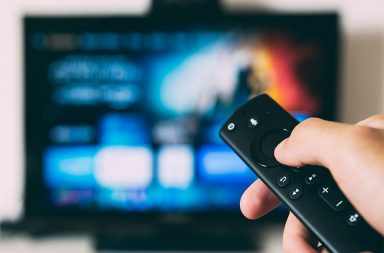 How to Retune a Panasonic Freeview Television (Quick & Easy) 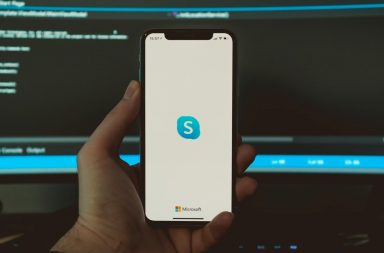 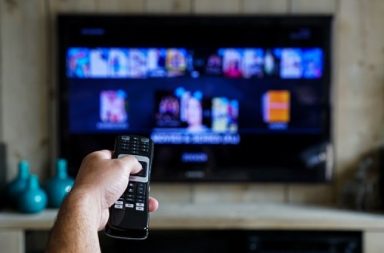 How to Retune Your Sony TV: Everything You Need to Know

Sky Box Flashing Orange Light: Everything You Need to Know