Apple Music Not Playing Downloaded Songs: Here's How To Pay Them

Apple Music is a subscription-based music platform that is packed with features. You can access over 90 million songs and combine all the music in one place. Furthermore, you can listen to live radio and integrate Apple Music with Siri for voice commands.

Additionally, you can play offline tracks on Apple Music when you are not connected to the internet. This will help you save cellular bandwidth and let you listen to your favorite songs on the go. However, a lot of app subscribers are seeing a “Something went wrong” error and having trouble playing the downloaded songs offline.

How do I make Apple Music available offline? 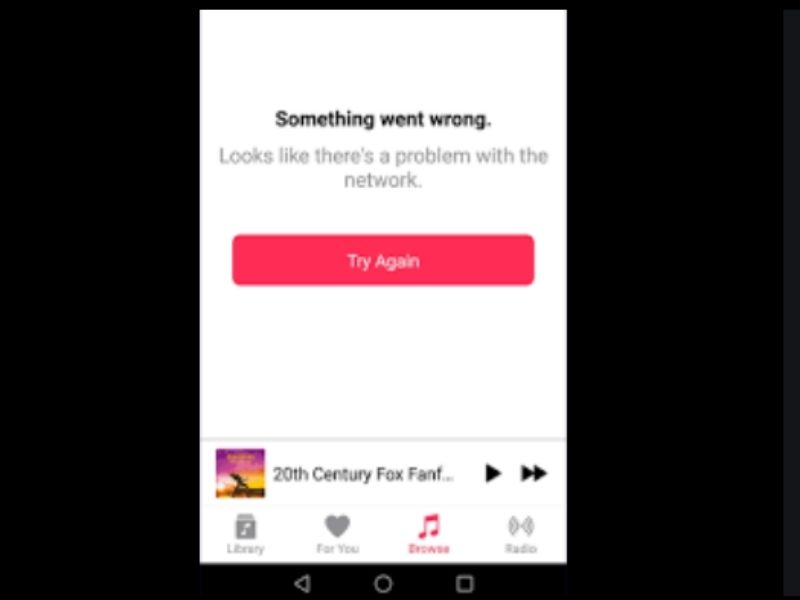 To play songs or albums offline on Apple Music, you need to first make them available in your library. To do this:

Why won’t my downloaded songs play on Apple Music? 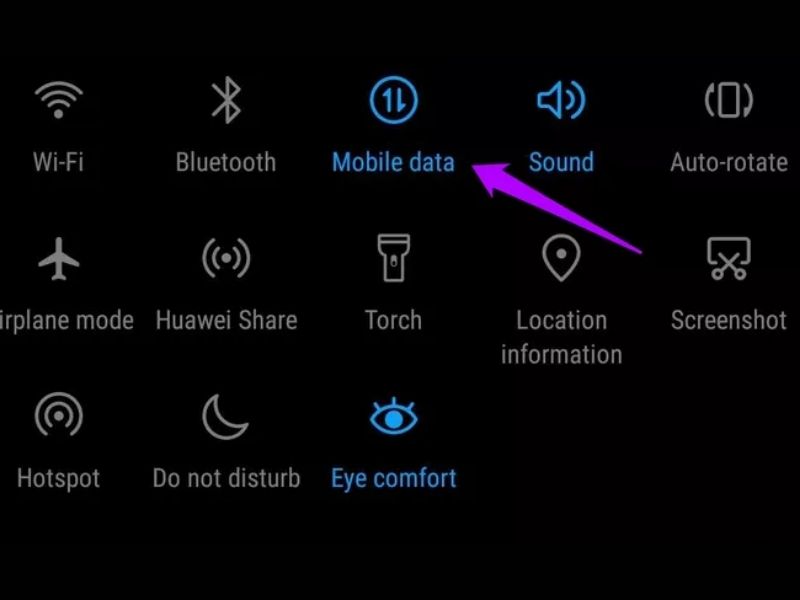 If you can’t play the downloaded songs on the Apple Music app, it could be due to the following reasons.

How to fix Apple Music not playing downloaded songs? 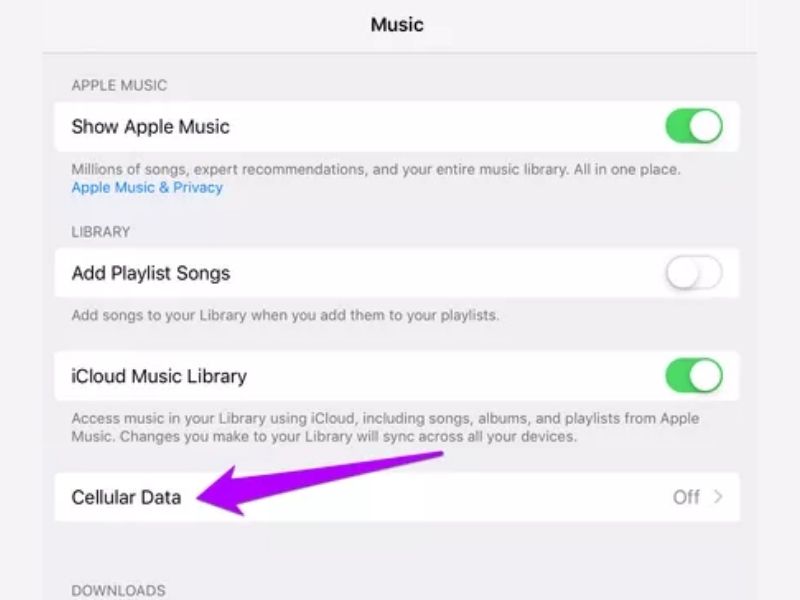 If you are having issues playing downloaded songs on Apple Music, try the following troubleshooting steps.

Turn off and on cellular data

Sometimes, if you are connected to the cellular data long enough without any online activity, it loses connection to the Apple servers due to this idle state. To fix this, try turning off and on the cellular data option.

If disabling and enabling cellular data didn’t work for you, try to connect your cell phone to your home network or nearby WIFI hot spot. Afterward, play the track and turn off the WIFI. Now, Apple Music should keep playing the track without internet access.

Apple Music uses the cellular data option to update your library and load artwork. Sometimes, when this option is enabled, it causes a conflict if you try to play the downloaded songs offline. Therefore, you may need to turn off this option to rectify your issue. To do this:

It is worth mentioning here that keeping the “Use cellular data” option disabled can affect the Apple Music app functionality to connect to its servers and update your library. Therefore, we recommend re-enabling this option once you sorted out the issue on hand.

Apple Music app cache can bulk up with time and can prevent the app to work properly. If you can’t play downloaded tracks, clearing the app cache might do the trick. To do this on an Android device:

Quite often, the Apple Music app can’t identify if an album has only a select few songs on the list made available offline. For a workaround, a few Apple Music subscribers got success in playing downloaded tracks by downloading the whole album instead of individual tracks. Maybe, you’ll get the same success with this fix as well.

How do I get sync library to stay on? 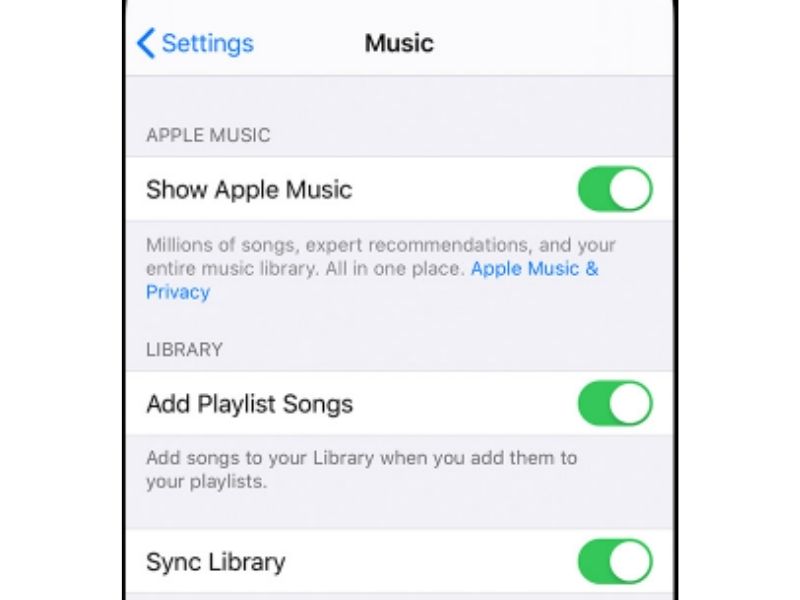 Apple Musik sync library feature lets you access the music library and your downloaded music on all your devices. To resolve the offline music playback issue, try re-enabling the Sync Library feature to see if the error persists. To do this:

Apple music not playing downloaded songs is a very frustrating issue to happen to the app users. However, it’s something that is easily fixable. We hope that this guide helped you single out a fix to play your favorite track offline. If the issue persists, try updating the Apple Music app and updating your Android and iOS device software as well. 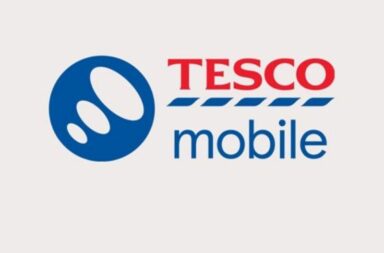 Why Is My Tesco SMS Not Working: Fix The Text Message Service Here

Why Is My BT SMS Not Working: Fix Your Text Messaging Service 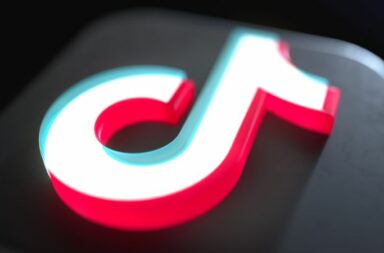 Why Has My TikTok Been Banned: Here’s How To Get Your Account Back

Roomba Error 5: Fix Your Charging Issue With This Guide

Apple Music Won’t Play Past 15 Seconds?: Fix & Listen To All Of The Song 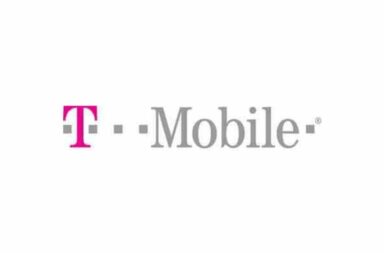 Why Is My T-Mobile SMS Not Working: Fix The Message Service Here

Vodafone Roaming Not Working: Here’s How To Connect Back Online