Is Your Xbox Turning Off By Itself: Fix Your Console Here

There are few things more annoying than your Xbox turning off by itself when you’re in the middle of a game. The Xbox is a formidable device and it would take some serious mishandling for it to start acting up this way. But it doesn’t always have to be incorrect use. Sometimes the devices are genuinely corrupted and need to a professional opinion.

So, let’s help you determine whether your problem can use a little troubleshooting at home or if you’ll need to go to a professional.

Some reasons why your Xbox turns off on its own 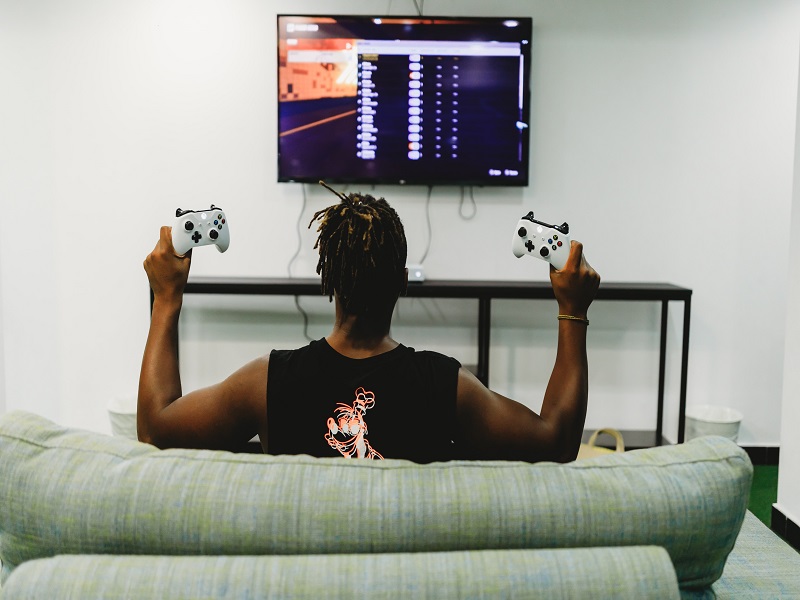 Having been in the industry for many years we usually have a list of suspected bugs and issues that could lead your console to act in a less than efficient way. Take a look at our list:

Your Xbox is overheating

Overheating is more common than you think. The reason this is number one on our list is that all gaming consoles including the Xbox are programmed to automatically shut down if the temperature exceeded a certain point to avoid fires. The best way to check if your Xbox is overheating is to touch it. It will feel warm to the touch like it’s running a high-grade fever. This is especially more likely when there is a gaming disc running inside.

To avoid overheating your Xbox place it in a room where there is proper ventilation, and which has a lot of fans and air conditioning. Avoid placing it under direct sunlight and invest in a cooling stand if you can’t change its current place.

Check to see if the Xbox has faulty cables

A shoddy power outlet or a broken cable can also contribute to the Xbox turning off on its own. You can do tests to see if the fault is with the cable or with the outlet Change the power outlet. If the console starts to charge then the outlet was to blame. However, if the problem persists with all outlets try changing your power cable and charging it then. If that works then the fault lay with the power cable. Luckily power cables are easy to find and cheap to boot.

The Xbox has a defective hard drive

Other than these the hard drive could be the one causing this problem. Just like any medical condition, there are symptoms to check for when trying to determine if your hard drive is defective. Look out for these signs:

All these symptoms indicate a hard drive issue.

How to fix your Xbox turning off by itself issue 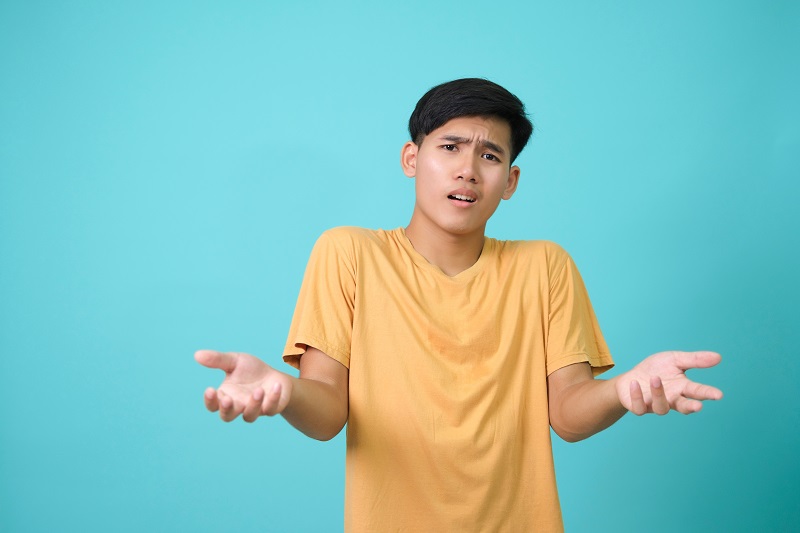 Restart your device and check if the issue is still there. A system refresh is usually enough to get the problem sorted. But if the issue is persistent then you’ll need to do the following to counter the bugs and glitches in the system.

Check you have proper power connections

To work properly the Xbox needs a stable power source. Anything from drained batteries due to a faulty or damaged power outlet to cables that are worn out internally or visibly broken can cause the Xbox to turn off randomly. Here is how you can check the console’s power connections:

Stop The PS4 From Overheating

If the Xbox is overheating then you should take the following steps to make sure it can cool down and function properly:

Check your hard drive for Xbox Turning Off

The hard drive has an important job because it stores system files and game files. If your hard drive is defective, has been dislodged, or corrupted, this will affect how your Xbox performs. You can troubleshoot a hard drive issue by following these steps:

Try conducting a manual update for Xbox Turning Off 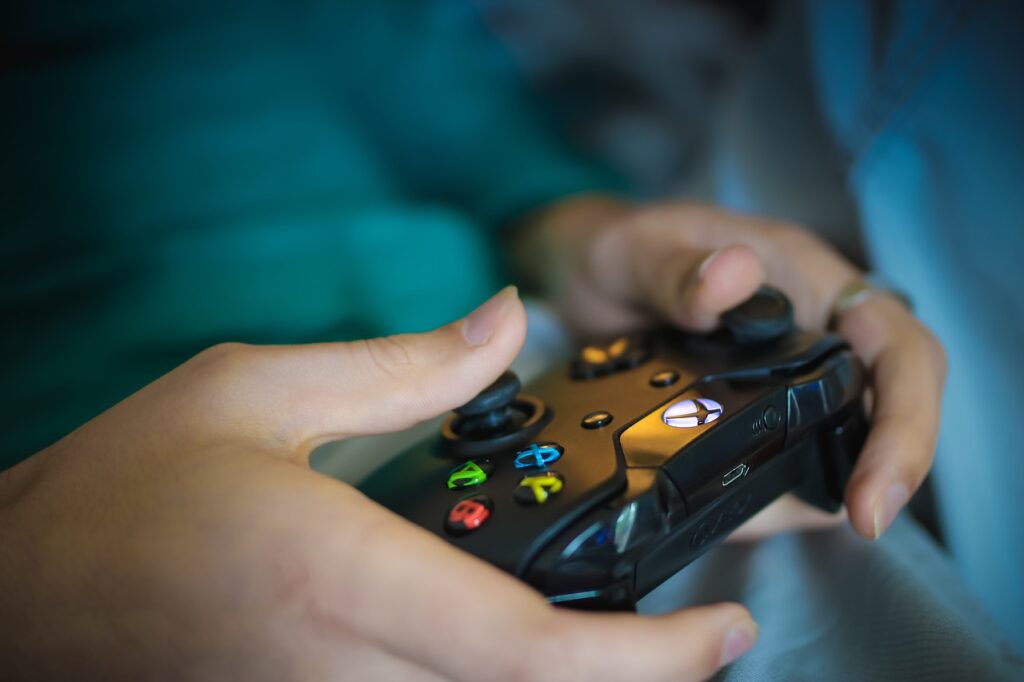 Devices need constant updates so they can be compatible with the latest software An outdated software can cause the Xbox to turn off randomly too. There are steps you can take to conduct a manual software update yourself. Simply do  the following:

We hope this article helped solve you Xbox issue. You could contact Xbox’s Customer Service here.  We also have solutions to other Xbox issues mentioned below: 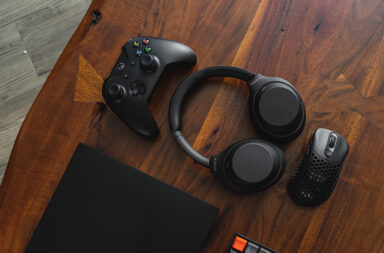 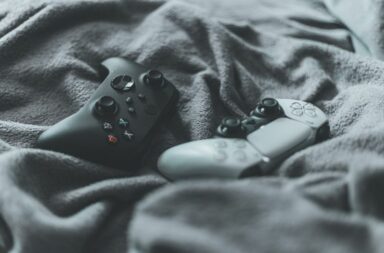