Are you wondering when meta comes out will I lose my Facebook account? Do you need to make a new account on Meta? This guide will show you whether things will be different for you with the new Meta or is there a need for a new account to access Oculus Quest.

As people wait for the launch of the new name of Facebook, Meta! People are excited, about the 3D virtual environment. We think for sure that Meta’s other social networks, such as Whatsapp, Instagram, and Facebook, will be the gateway to the virtual world.

Now that the Facebook CEO announced the name change to Meta Platforms Inc., the new parent company will incorporate all businesses and start the expected metaverse. Given this, many users of the existing Facebook social network are confused about what will happen to their social accounts. 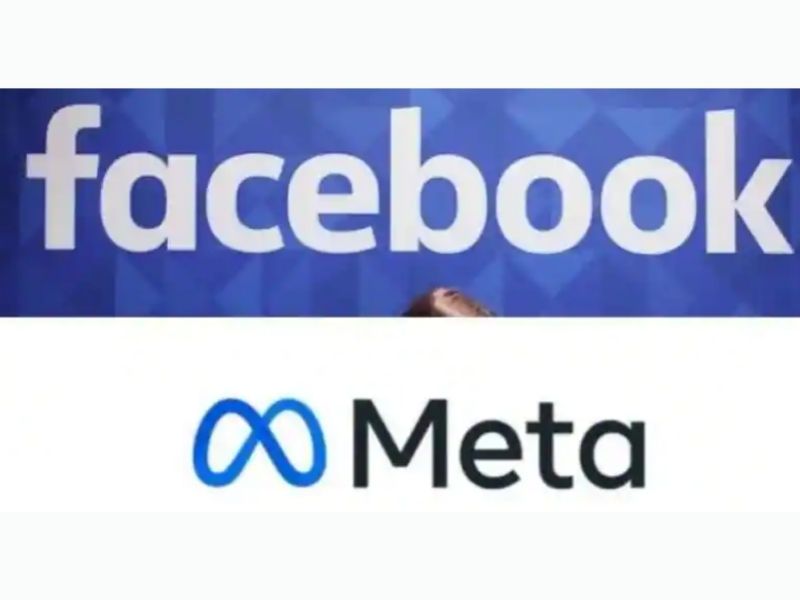 If you are a Facebook user, will the company name change mean anything for you? Will Meta affect Whatsapp and Instagram users as well?

Announcing the new name, Zuckerberg said that social networking was more of an alien phenomenon when they started Facebook, but we did it with success. Now, the metaverse is the next frontier that requires rebranding.

However, you may second guess whether the social media app would change for you, or you may lose your Facebook account when Meta comes out. Well, the answer is no. The social websites and apps they use will continue to run the way they were before Zuckerburg announced Meta.

Furthermore, there will be no change in using the Facebook app. Also, no new features have been announced yet, and guidelines are pretty much the same except the name. Likewise, the name change will not affect other company-owned apps, including Instagram and Watsapp.

You may see “Brough to you by Meta” under Watsapp and Instagram. However, the app names will remain the same. Zuckerburg confirmed that they are still the company that connects people and designs technology around users, and their apps and brands are not changing either.

What is the reason for rebranding? 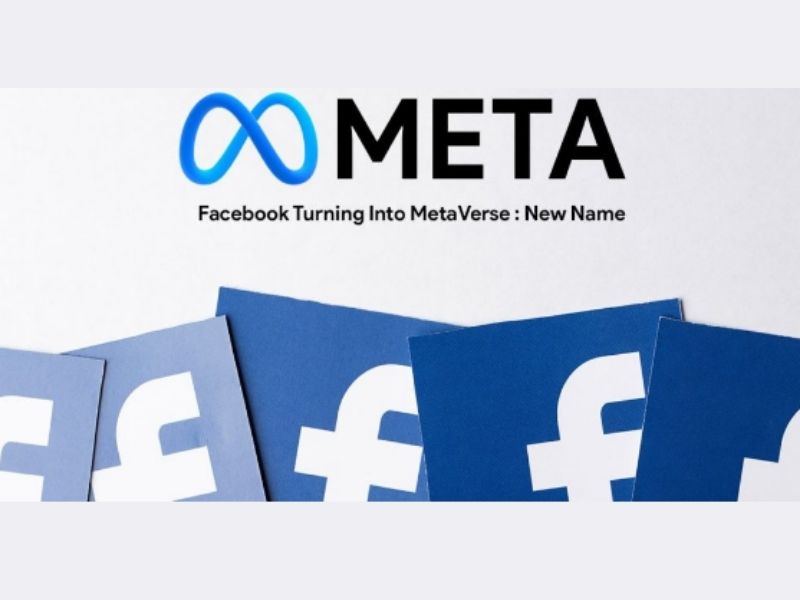 It looks like Zuckerburg doesn’t want Facebook to be seen as just a social media company. He wants his company to be known as a technology company with loads of products and apps under one Umbrella. His founder letter clearly states that the Meta platform will be more captivating, and users can do what they imagine.

It means that you can get together with your friends and family, learn, work, shop, play, and create on the virtual technology platform.

Zuckerburg further disclosed information that Cryptocurrencies and NFT would be a part of the Meta platform. He further states that the privacy and security of users will be their top priority.

Will my Facebook profile be changed to Meta Profile? 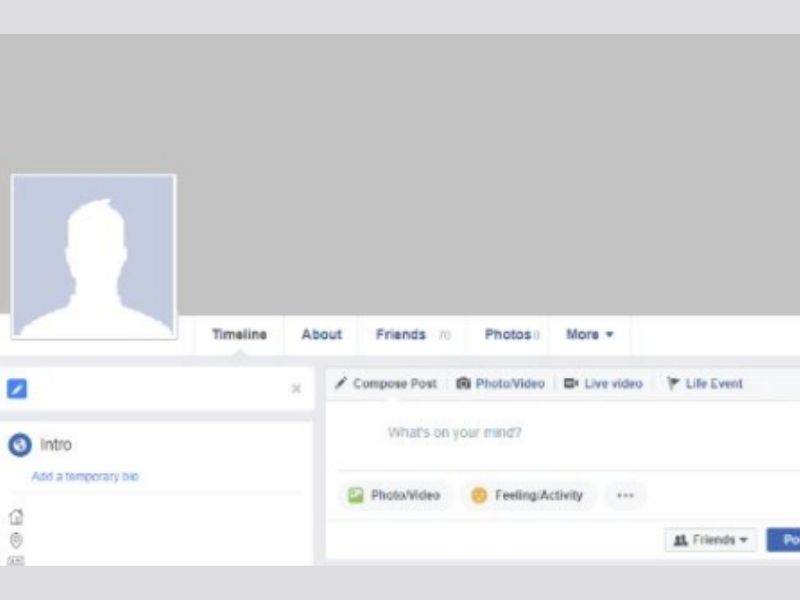 For an everyday Facebook user, it is worth mentioning that the name change from Facebook Inc. to Meta Platforms Inc. is occurring at the business level. Therefore, social app names and social network websites will remain the same.

Your Facebook profile will remain present and appear on the Facebook app and website. Furthermore, Meta has no plans to move your profile to a new platform or change the Facebook app name. The company has not publicly announced any news in this regard.

So, all the information on hand indicates that Zuckerberg is not planning to modify his other social networks products. However, he did give us a hint about Oculus VR, which we’ll discuss later in the guide. 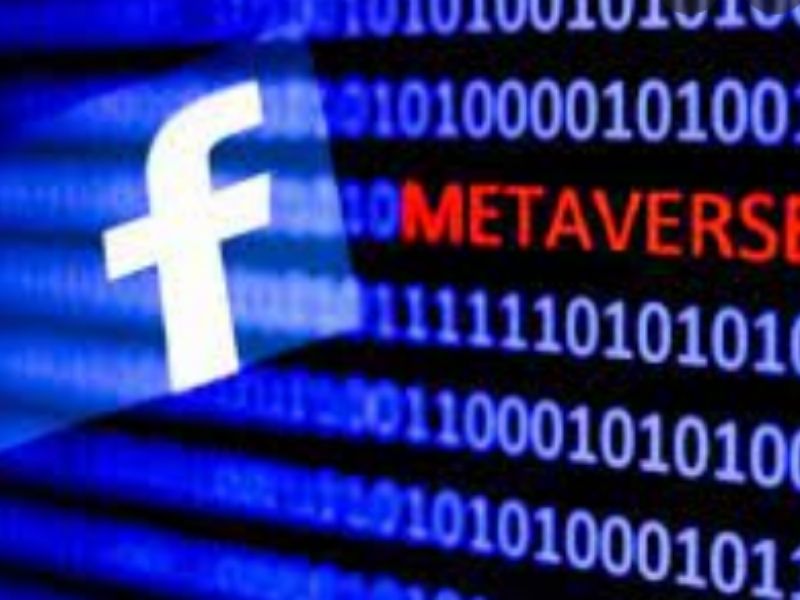 Mark Zuckerburg said in different interviews that Meta is going to be the metaverse first rather than Facebook first. In simpler words, Meta will not be different than Facebook as the company will treat the Facebook app as a product under Meta parent company.

Eventually, it may mean that Facebook and other social media apps will not get the main focus in the future. Instead, we believe that Meta will use its resources to make virtual reality products and build the metaverse.

We have heard that people would not need to use their Facebook account to use the metaverse or other products. But, for now, Facebook remains a social network product of the company, and metaverse will be coming out as a separate product under Meta. 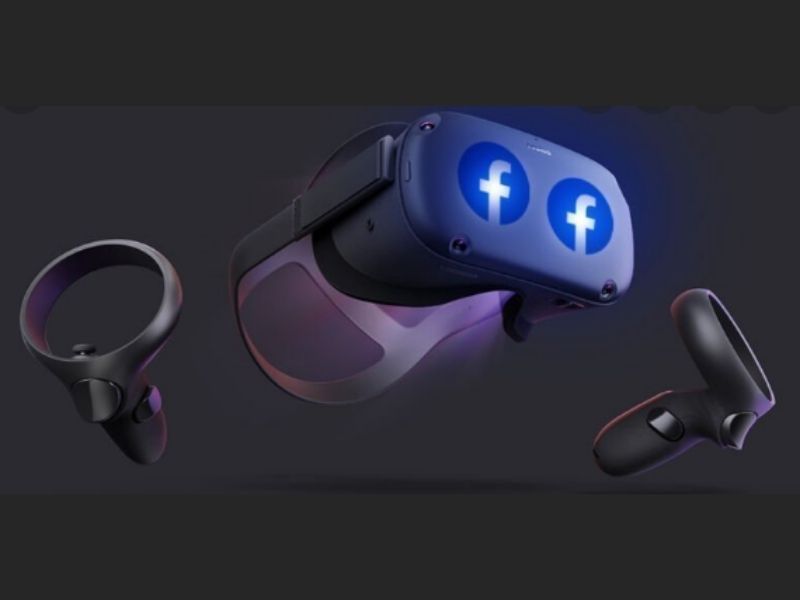 Facebook announced that the Oculus Quest name would change to Meta Quest in the coming year. But why is Meta not changing the name of all of its social products except Oculus VR?

Many virtual reality headset owners hate logging into Quest using their Facebook credentials. The good news is that CEO himself knows about the issue.

As Meta focuses more on work, they are running some modifications to Oculus Quest. The company is starting to test support for business accounts. Hopefully, you can expect a broader shift within the following year.

We know that not everyone wants to use their social media profiles to experience other products within the Facebook franchise.  hints that the Oculus Quest name change suggests that you won’t need your Facebook account to log on to Meta Quest as the metaverse expands.

Hopefully, this guide helped you find the answer to the most asked question these days “When meta comes out will you lose your Facebook account”? In short, nothing will change for normal Facebook users, and you will be using Facebook the same way you have been using it for years. However, you’ll see modifications on Oculus Quest. 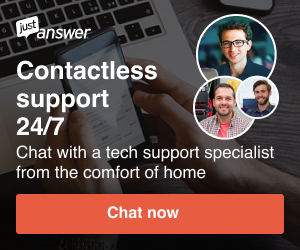 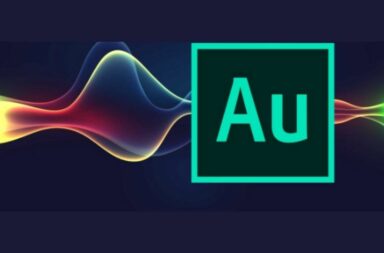 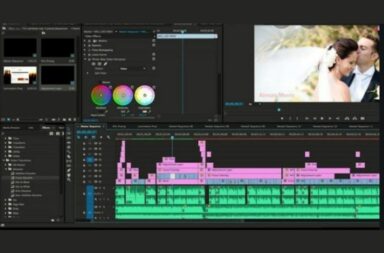 Why Is My Premiere Pro Export Not Working: Finish The Video Here

Grammarly Not Showing Up In Word: Fix Your Writing Assistant Here 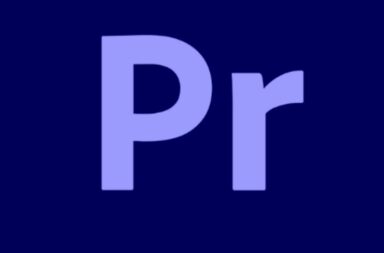 How To Fix The Pro Tools error 6117: Windows PC Users

All 4 Buffering During Playback: Here’s How To Fix The Service