Are you a regular user of Reddit but have noticed an increase of bugs? You’re not alone. With Reddit being such a popular site, it can experience issues, such as Reddit going down, being unable to comment, or being unable to upvote a post.

Based on Reddit being highly reliant on comments from the communities of its subreddits, left being unable to interact with content causes issues. With many users believing they’ve been shadowbanned or completely blocked from a subreddit, which is the majority of cases this isn’t true.

Therefore, we have looked into this issue and have some easy troubleshooting techniques in order for you to be able to comment on Reddit once again. 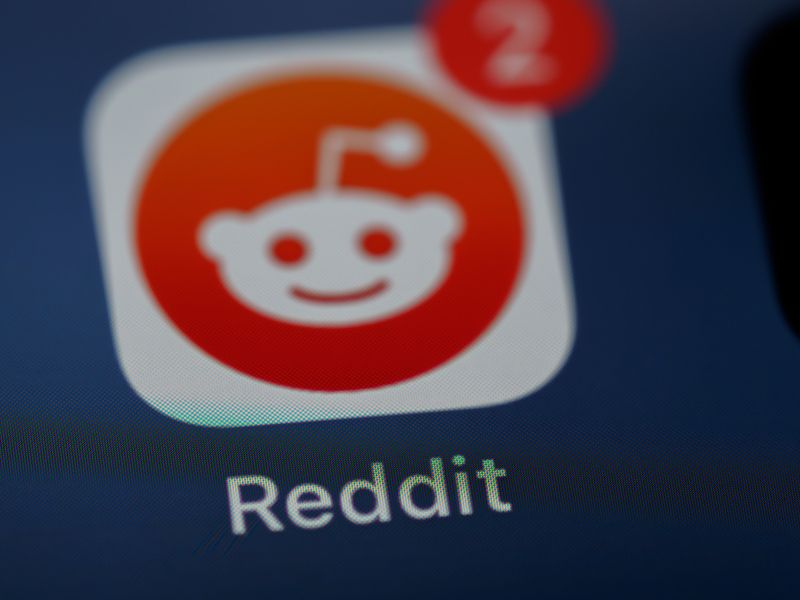 Photo by Brett Jordan on Unsplash

To find out whether Reddit is down, the Down Detector is a great indicator as to whether a site is having issues. If you notice a high number of reports in recent days, it is likely that this is down. However, if this does not appear to be an issue, it is worth looking into our other troubleshooting techniques.

Limit how many comments you make

If you comment on various subreddits or threads in a short period of time this may be flagged as spam. When you are flagged for spam, then you may not be able to comment again for some time. You are usually warned of this, however, sometimes this isn’t advised.

If your Reddit app is outdating, this can stop you from commenting. Especially if the commenting error is a bug. By updating your app, you are removing any bugs which may have been resolved in a new update. Here’s how to update your Reddit app:

Although VPNs are great for disguising your location and keeping your information private, occasionally using them can impact Reddit.

There are a few ways in which your VPN could be impacting Reddit, these include:

In order to fix any of these issues disconnecting from your VPN may be able to resolve the error.

However, if you are still encountering these issues after disabling your VPN, keep reading to find out further troubleshooting fixes.

Clearing your Reddit cache can be beneficial to help with the removal of temporary data. A Cache exists to keep data from previous visits to a site to make it load faster and be more efficient. However, these can also hold a lot of data and slow down an app or website. This also applies to bugs, if there is a bug with an app, this is likely to be stored.

If you are using an iPhone and want to find out how to clear the Reddit cache, here’s how to do so in 5 easy steps:

Clear your cache on an Android device

When using an Android device clearing the cache is a different process to an iPhone. If you’re unsure how to clear your Android cache, here’s how to do so with ease:

Although this may slow down websites in the short term. You will acquire more storage space, and allow the apps to get refreshed.

Unfortunately once the post has been archived you can not comment on this or vote on any existing comments. The thread can be archived by the original poster, moderators on the subreddit, or have been removed altogether. Usually, a post closes comments after 6 months, however, it can be longer or shorter depending on the moderators in the Subreddit.

If you notice you are having a similar issue to a previous thread, open a new one to start the conversation, especially if the thread is fairly old.

Reddit is a great social news tool that is ideal for those who enjoy forum-style communication. However, if you are having issues with Reddit after following our troubleshooting tips, we’d recommend using an alternative web browser to the one previously tested on.

Are you having a different issue with Reddit? Here’s how to fix this with ease: 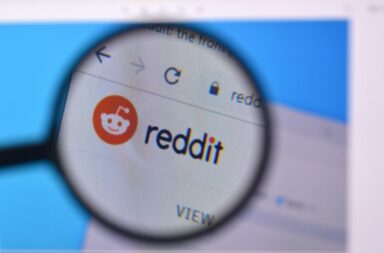 Can I Uninstall Reddit Or Will I Lose Everything: All You Need To Know

Telegram Error This Group Can’t Be Displayed: How To Fix It

How To Fix A Black Screen On For Honor 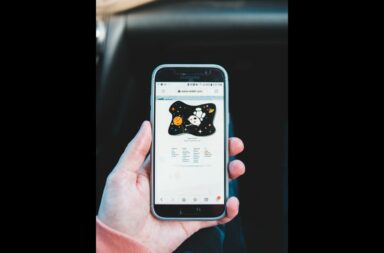 Why Does Reddit Keep Pausing My Music: And How To Fix

My Hotmail Screen Is Too Large: Here’s How To Resize