Are you encountering the Call of Duty: Modern Warfare error code 65538 and can’t seem to get past it? Here’s a definitive guide that explains why the issue arises and what you can do to effortlessly resolve it.

Ever since gaming became a mainstream means of entertainment, there have been certain games that have set the standard for the industry. One such standard has been set by Activision’s Call of Duty franchise, creating a vivid and realistic FPS (first-person shooter) gaming experience.

The latest addition to the series has been Call of Duty: Modern Warfare, which is available across Xbox One, Microsoft Windows, and PlayStation 4. While the critically acclaimed game has received stellar reviews online, the multiplayer gaming community has reported some issues with it, one of them being the COD Modern Warfare error code 65538. 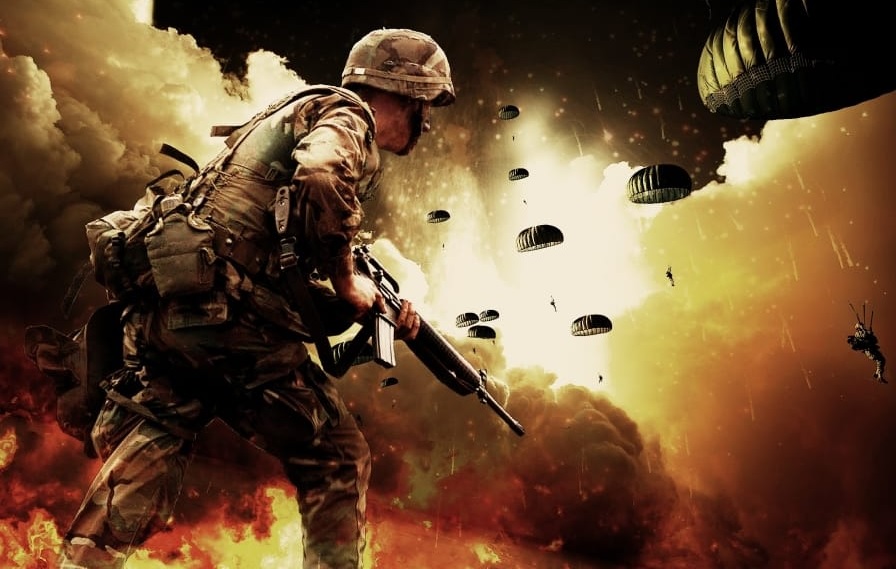 What does the Modern Warfare error code mean?

Based on the gaming community forums for COD Modern Warfare, it seems that the error code 65538 pops up for users during the online multiplayer mode. Users report that the issue most commonly surfaces when trying to look for matches online, which results in a disconnection message popping up on the screen.

Some of the most common connectivity issues that could lead to the error code 65538 to show up during the gameplay are as follows:

Since this specific error is related to general network connectivity, a universal fix may not be able to fix it all. We’ve highlighted some quick and easy solutions that you can try out one by one to see if either of them helps you get past the error screen.

While this may seem like a no-brainer, but an abrupt disconnection from the World Wide Web can lead to failure and return the error. The easiest way to resolve this is by making sure that the computer or the gaming console is connected to the internet.

Set the correct region on the device

Since the game servers connect users based on region, having the wrong region set on your device can cause conflict during connection. Here’s how you can do it on the Microsoft Xbox One console.

On the PlayStation and Microsoft Windows, you don’t have the ability to change the region if you’ve already created the account. If you have been using a VPN service with the gaming console or have it set up on the wireless router, it may be the direct reason behind the Modern Warfare error code 65538.

Apart from the issues mentioned above, there could also be issues with the game servers of Activision. In case none of the solutions mentioned above doesn’t seem to work out for you, and the error code has not been persistent, your best bet is to just wait it out and check to see if the issue fixes itself after a few hours.

Were you able to fix this annoying issue that has been disturbing your intense gaming session with the squad on COD Modern Warfare? Be sure to share your thoughts in the comments section below. 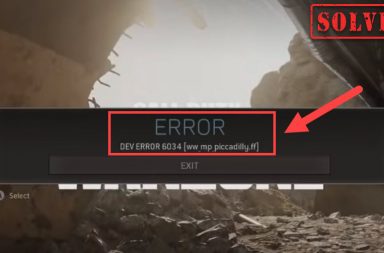 If I Uninstall Warzone Will I Lose Everything? (Call Of Duty) 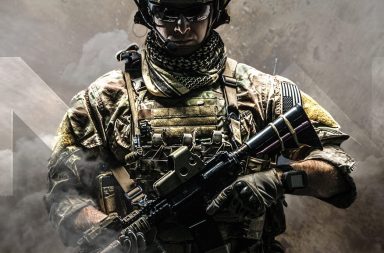