How to Fix Fortnite Error Code 91

The Fortnite error code 91 can really jam up your gaming experience at the wrong time, so you need to fix it ASAP. Here’s everything you need to know about the issue when playing Fortnite and how to resolve it.

There haven’t been many games released in the past decade which have been able to garner the popularity or the revenue that Epic Games’ Fortnite has been able to. The Battle Royale genre one-hit-wonder has become a sensation among younger gamers, creating an entire franchise of itself.

However, just like any other multiplayer online game out there, Fortnite has its own set of glitches and errors that users need to deal with. One such problem seems to be the occurrence of the Fortnite error code 91 which is limiting some users from connecting with their teammates online. The problem is not limited to the PC version of the game, since users across the board (PlayStation 4, Xbox One, Nintendo Switch). 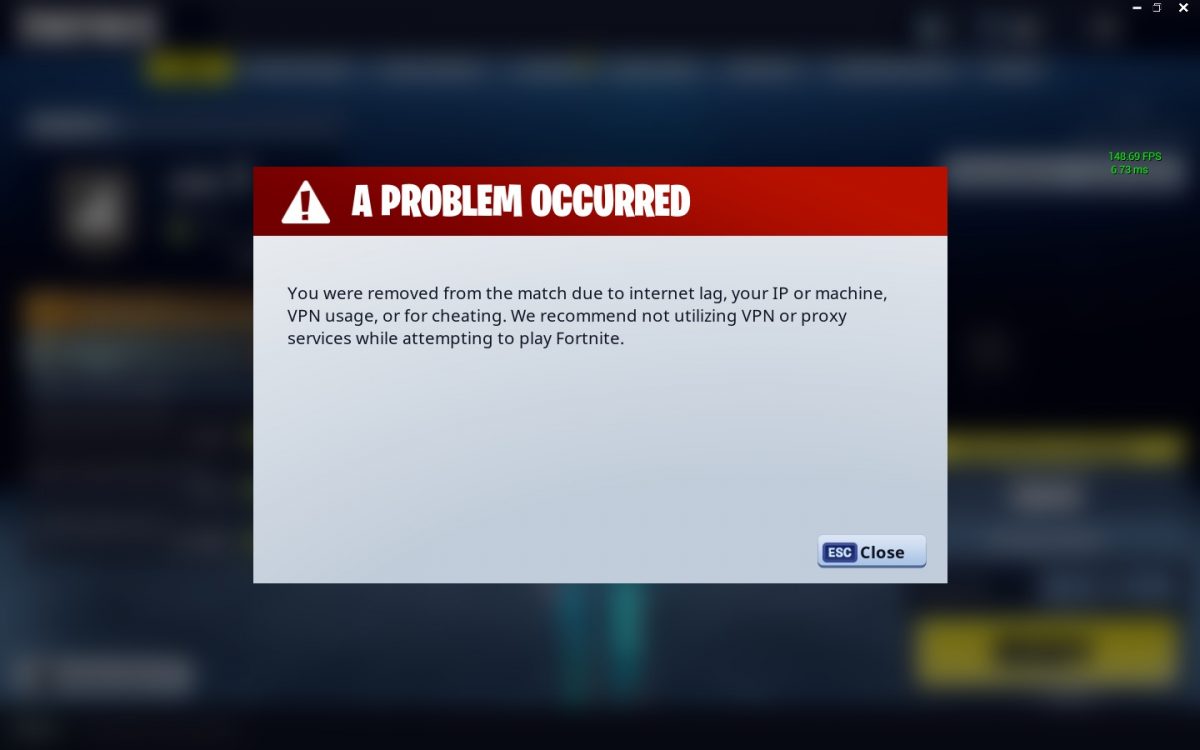 The connectivity issue seems to be the main concern behind the error code popping up, with the message stating “Party services are currently experiencing technical difficulties.” As well as “The party is currently not responding to join requests. Please try again later”. Here’s everything you can do to get rid of the error and begin enjoying Fortnite multiplayer mode:

We have disabled the Snowdown Shuffle playlist while we investigate missing Bars after playing in this mode.

The Snowdown game modes will come back at a later date, as originally scheduled. pic.twitter.com/hsyVZYEsDp

Fortnite game servers sometimes encounter problems, which can lead to errors popping up for the users. If you need to know if the Fortnite error code 91 is due to the server problem and head over to the official Fortnite Twitter page to find out more.

If no known server problems are happening online with Fortnite at the moment, the cause of the error may be the app itself. You can start by closing the Fortnite game and relaunching it, and seeing if the issue is fixed. 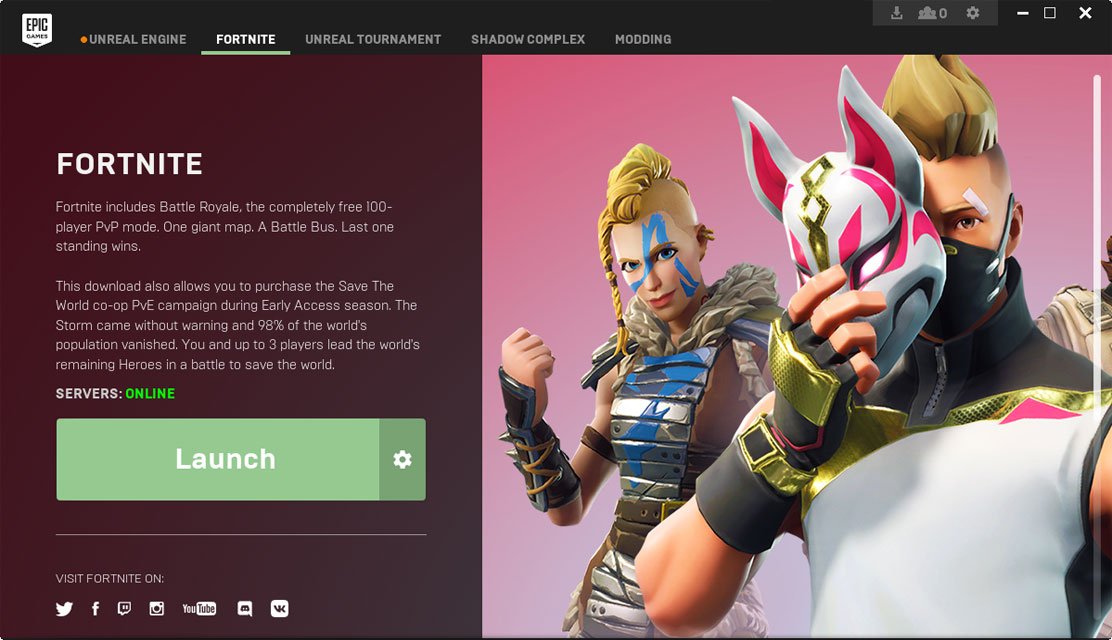 Some PC users have also reported a tried and tested way to fix Fortnite error code 91 issues by ensuring that the game files aren’t corrupted. If you are playing Fortnite from the PC, you verify the game files by starting the Epic Games Launcher, heading over to the Settings menu, and choosing Verify next to the Fortnite app icon.

Switch to a Private Party

If Fortnite shows an error code when you’re playing in the game party, try switching the party mode from the public server to private. Some Fortnite users mentioned that the trick does work in some cases.

In some cases, the only way to fix Fortnite Error Code 91 might be by wiping the entire game. Deleting the Fortnite game and then installing it again is a drastic yet effective solution if none of the suggestions mentioned above has helped. You must remember that the installation file size, especially on the PC version, can be significantly larger so it may take some time to download the game all over again.

Remember, that the issue mostly has to do with the internal server issues with either the Fortnite game or the host of the game you are trying to join. However, performing a quick reboot on your wireless router is a good trick to try out as an additional way to fix Fortnite error code 91 on your computer or gaming console. 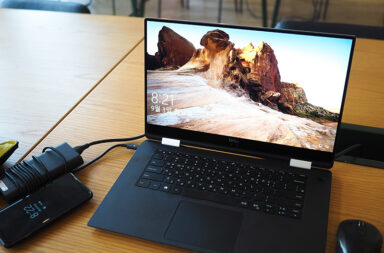 What To Do If Your Laptop Won’t Charge: Heres How To Power It Up

Unable To Log In Into Fortnite: Get Back In The Game With This Guide

How to Retune Your Sony TV: Everything You Need to Know 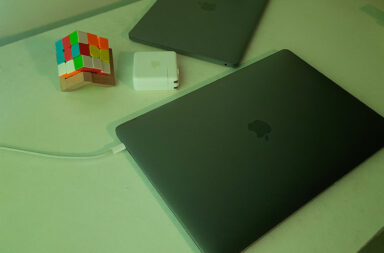 How To Fix Fortnite Error Code 93: A Guide To Get You Back In The Game

How to Retune a Panasonic Freeview Television (Quick & Easy) 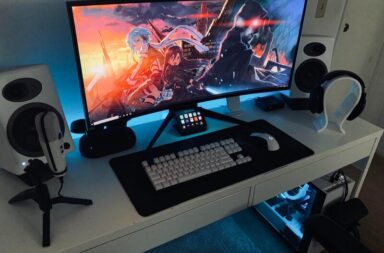 My Steam Games Are Uninstalling Themselves: Here’s What To Do