How Do I Get Freesat On My Samsung TV: Here Is What To Do

A few days back, one of our friends asked, “Hey buddy, how do I get Freesat on my Samsung TV?” And suddenly we realized it’s a topic we must cover.

Many people own Samsung smart TVs, and they love to have a broadcast service that gives them hundreds of channels with access to players like BBC iPlayer, ITV Hub, and NETFLIX. Therefore, no surprise they choose Freesat, a satellite TV service that offers all those features.

However, the real question is how to connect the service to a smart TV.

So, if you have a Samsung smart TV and want to get Freesat on your TV, you have come to the right place. Sit down and read the article, and at the end of it, you will be able to set up Freesat to your Samsung TV.

Photo by Pixabay on Pexels.com

Freesat is a free-to-air TV service that broadcasts channels via satellite. This collaboration between BBC and ITV provides free-of-cost service. There is no monthly subscription fee to pay. Although, if your TV doesn’t come with a built-in Freesat, you have to put your hands in your pocket for a set-top box.

Freesat is a great alternative to Freeview. It comes with more channels than regular Freeview. With few HD channels included, many people pick Freesat over the traditional one quite often. In terms of coverage, Freesat provides 100% coverage. As a satellite service, you can access the channels from anywhere under the satellite coverage.

Do Samsung smart TVs have Freesat?

Mostly yes, they do. However, a more specific question could be, do Samsung TVs have built-in Freesat? Not all of them, but the newest TVs. 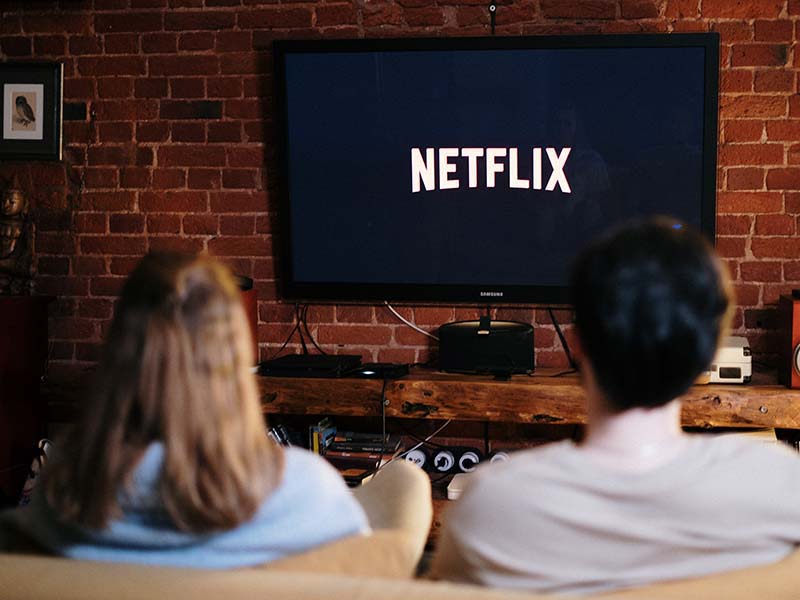 Photo by Cottonbro on Pexels.com

At this point, you might be looking for some top-rated Samsung Smart tv with Freesat built-in. It’s actually difficult to list out as the majority of new models have the feature. Still, we have shortlisted some of them based on our research.

Which Samsung TV has Freesat built in?

How do I know if my TV has Freesat built in?

The easiest way is to search by the model name. You already know the model name/number of your TV. Search with it, and in the search results, you can find if it has an inbuilt Freesat along with other features.

One way is going through the user manual, a tiny notebook comes with the TV. User manuals should mention whether you need an additional set-top box or it has an integrated Freesat Freesat receiver.

If you are still unable to figure it out or unsure about it, the best way is to contact the manufacturer or customer support for the solution. Don’t take a risk with your TV if you don’t have a complete idea of it.

How Do I Get Freesat On My Samsung TV?

So far, we have covered some background. But the question that brought you here is yet to be answered. Don’t worry. You have come all the way reading this piece, and we won’t disappoint you. So, this portion of the article will show you the methods to set up Freesat on Samsung TV. Here we go. 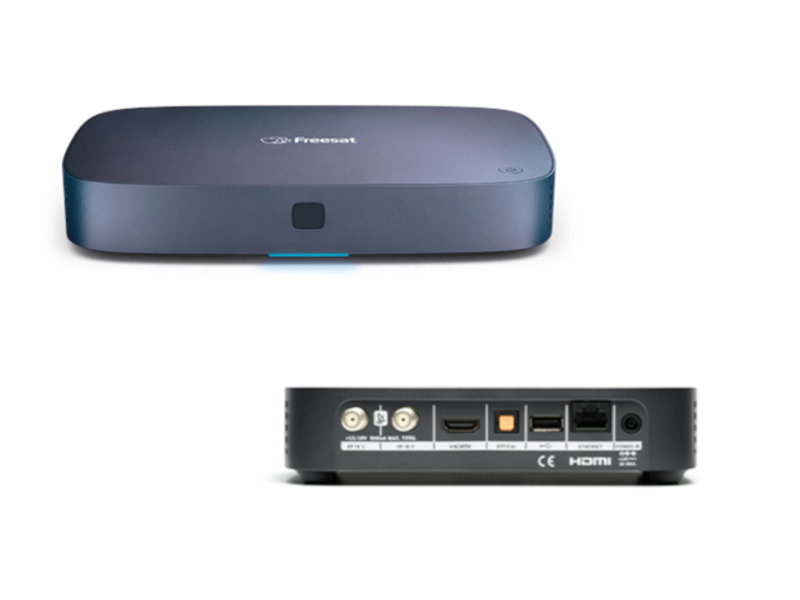 Connect Satellite Box on Your TV

This method is for the TVs that don’t have an inbuilt Freesat. You must have already figured out whether your Samsung TV has a built-in Freesat or not. If it has, jump to the next step to tune in to the TV. Otherwise, go through the following procedure to connect a satellite box to your Samsung TV.

Step-1: As said earlier, first, you need to get a set-top-box/satellite box. And before starting the process, make sure to switch off the box and the TV.

Note: For built-in Samsung TVs, connect the cable wire directly to the Coaxial Cable Port of your TV.

Step-4: Then you can switch on your TV and the satellite box. Just check the cable connection before you turn on their power.

Now you have the satellite box connected to your Samsung TV. 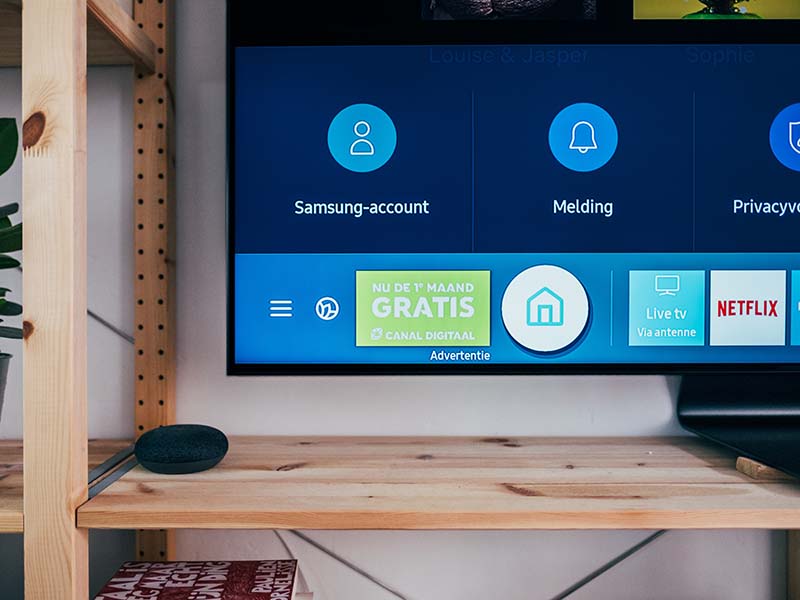 Photo by Jonas Leupe on Unsplash.com

Tune In The Samsung TV

If you reach up to this point, you are just a few steps away from connecting your Samsung TV with Freesat. Once you successfully tune your tv, the setup process will be done. Follow the next steps:

Step-2: In the menu, select Broadcasting, then click to Auto Tuning. It will then ask you to Press Start.

Step-3: After you select to start, the Auto Tuning screen will appear. There you can choose Aerial and Channel Type. Set Aerial to Satellite and Channel Type to Digital & Analogue.

Step-4: Finally, click to Scan to start scanning for channels. Once the scanning is complete, close the window.

If you face issues like your TV fails to load any channel or channels are missing, you can try returning the TV.

Congratulations! You have finished setting up the Freesat on your Samsung TV.

In the end, getting a Freesat on a Samsung smart wasn’t that complex. You just have to know the right process.

When we were searching about how to set up a Freesat on Samsung smart tv, we couldn’t find any proper article to get guidance. We were almost screaming on the internet, “how do I get Freesat on my Samsung TV?” But there was hardly any content to provide a compact solution. Information we found was scattered in pieces. So we decided to gather those pieces and build a well-structured article on the topic. We hope the article serves you well.

We have also covered topics like Freeview Box Not Recording, and Amazon Prime Video App not working on Samsung TV.

As you are using Freesat, Freeview, and Samsung TV, you may find these topics relevant. 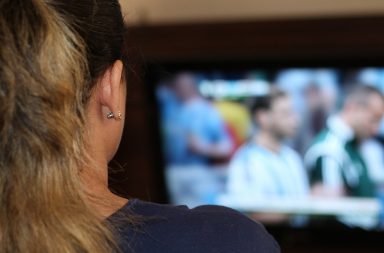 Guide to Fix Freesat On Demand Not Working Issue

Netflix Screen Goes Black: How To Fix A Black Screen Showing On Netflix

Is Your Hulu Not Working In UK: Here’s What To Do 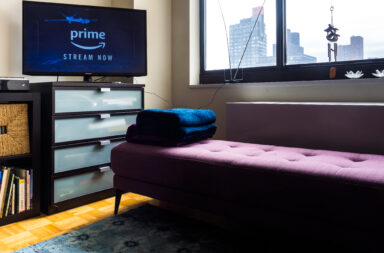 How To Fix Hulu Error Code 500: On Your Streaming Device 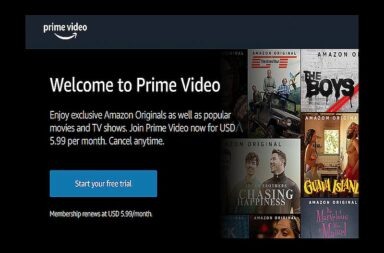 Amazon Prime Won’t Play On HDMI: How To Make It Work

How To Quick Fix Discovery Plus Error 400: On Your Device

How To Fix The Hulu Error Code P-dev320: On Your Device