Guide to Fix Freesat On Demand Not Working Issue

The issue with Freesat On Demand not working can really bring your entertainment experience to a grinding halt. Here’s what you need to know about the media streamer box error and everything you can to do get it back in action right away.

Ever since the cord-cutting revolution went into motion, there has been a rise in online media streaming by tenfold. With the rise of streaming services such as Netflix and Hulu, third-party TV boxes have also found popularity among users all over the world.

Why is Freesat on Demand so popular?

One such emerging name in the United Kingdom has been Freesat, which is a cable-free TV service dedicated to online streaming. Freesat covers more than 180 channels, allowing multi-show recording, and providing on-demand content to users with its own range of 4K-enabled TV boxes. More than 20 channels from the list are available in Full-HD, all managed by a simplified, beautiful navigation menu.

Freesat 4K boxes also allow access to on-demand content through third-party services such as BBB iPlayer, Netflix, YouTube, My5, and several others. To make the deal sweeter, there’s even a Freesat app that enables you to remotely record content, manage them, and even launch on-demand content right from your mobile phone.

How to Fix Freesat On Demand Not Working

Being an online service that is linked to your satellite connection too, there are plenty of moving parts. If something seems to go wrong with either of these elements, it could result in the Freesat On Demand to stop working. 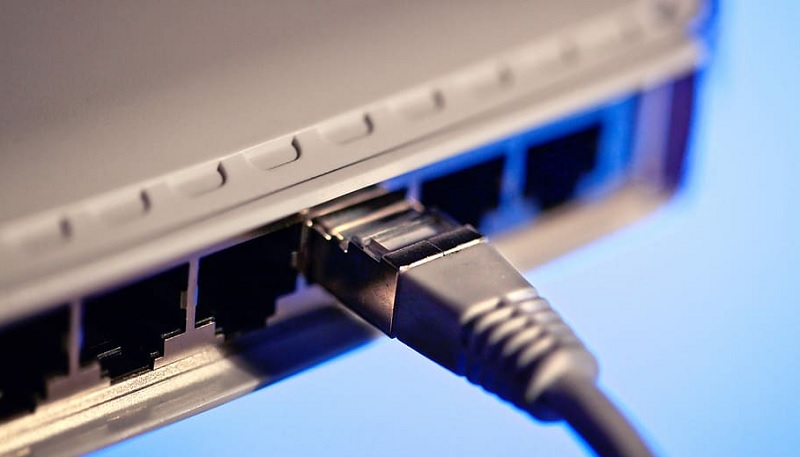 After completing the steps above, you can check to see if the Freesat On Demand issue has been fixed or not.

Solution 2: See if Freesat On Demand service is down

Considering it is essentially a network-based service, there’s a good chance that the ability to fix Freesat On Demand might not be in your hands. Users have regularly reported that Freesat isn’t working for them and the server seems to be down. One unofficial way of finding this out is through a maintenance service called Downdetector, which allows users to independently report if a service isn’t working for them. 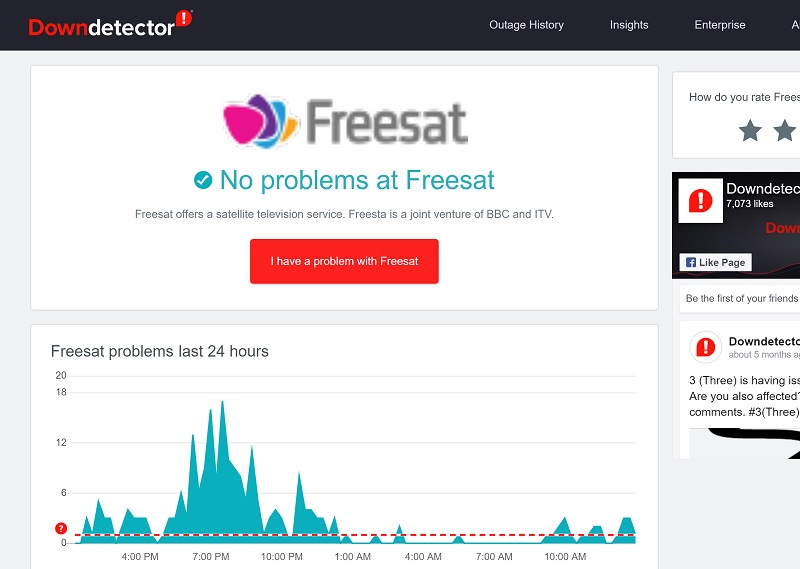 This can easily help you understand if Freesat On Demand is not working just for you, or if it’s a larger issue and all you need to do is wait it out. All you need to do is head over to the Downdetector Freesat webpage and find out if others have reported the service to be down as well.

The increasing demand for cable-free TV has ushered in a new era of entertainment, but it has also led to all sorts of technical issues for the layman user. Finding out a way to fix Freesat On Demand issue is one that many have faced over the past years, and now, there’s a way to resolve it quickly.

We hope that the steps above allowed you to get the entertainment service up and running. For any further questions, feel free to reach out in the comments section below. 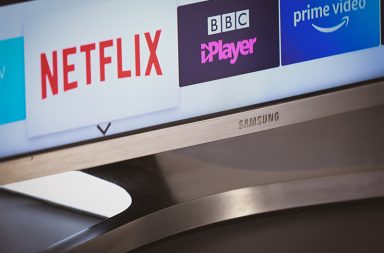 How Do I Get Freesat On My Samsung TV: Here Is What To Do 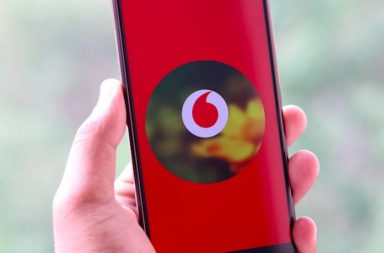 Why is My Vodafone SMS not Working on Mobile?

How to Fix Tinder Error 5000 in Under 5 Minutes 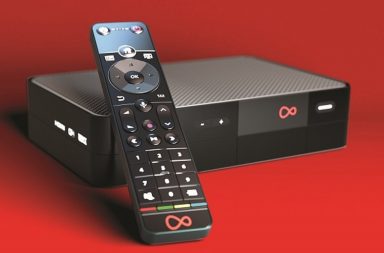 How to Fix Virgin Error Code 7400 on TiVo