Xbox Series X Turns Off By Itself: Stop The Console Auto Restarting

Xbox Series X randomly turns off by itself? Have you tried restarting the hardware but still face the same problem time and time again? In this article, we’ll show you why your console behaves this way and how you can fix the issue by performing easy troubleshooting steps.

Xbox Series X is a next-gen gaming console that was released in November 2020. It delivers a fast load time and a high frame rate at higher resolutions. Furthermore, this console can render up to 8k resolution and can support games at 120 frames per second.

Despite the high-quality features, users are reporting that the Xbox Series X gaming console intermittently turns off by itself. There can be several reasons contributing to the console acting up like that. Let’s find out why it happens and what can you do to fix the issue and get your gaming fun back.

Why does my Xbox Series X turn off by itself? 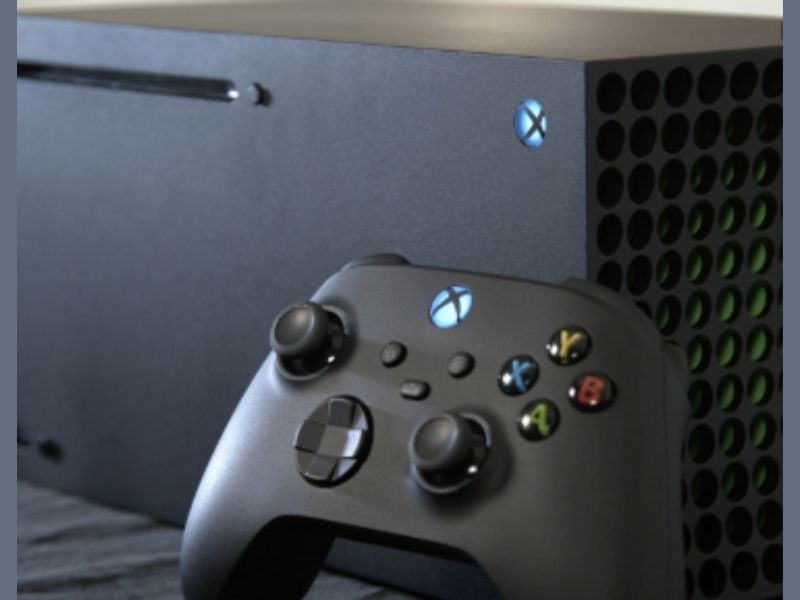 If your Xbox gaming console turns off by itself, one of the following factors can be responsible for the issue.

How to fix Xbox Series turning off by itself? 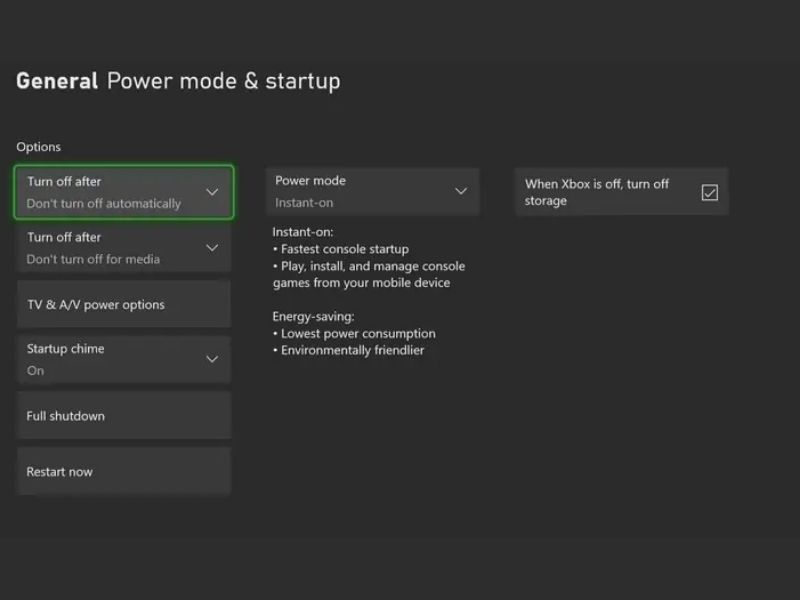 Most of the users experience the Xbox Series random shut-off while playing a game on it or navigating through the gaming menu. To fix this issue, you can try the following troubleshooting steps.

Sometimes, the console can turn off when it overheats. This generally happens when you play for long hours. To fix overheating issues on Xbox Series X, do the following checks.

Check for the correct voltage

To avoid your Xbox Series X turning itself off, you need to make sure that the console is getting the correct voltage. Sometimes, when you connect your gaming console to an extension or surge protector, these accessory devices fail to deliver the proper voltage to the console. To fix this issue, always try to connect the Xbox Series X to the wall outlet directly.

Furthermore, if power fluctuates a lot in your area, opt for an automatic voltage regulator to ensure that the console is getting constant stable power.

If your gaming console turns randomly turns off, you may have configured the console to shut down automatically after a specific time. To disable this option.

Next, play a game on your console for some time and see if the issue persists.

Quite often, software glitches in the Xbox series X can cause intermittent shutoff problems. This issue can be fixed by updating your gaming console. To do this:

If you see no updates available, it means that your console is already up to date. Therefore, you need to try other fixes in this guide to troubleshoot your issue.

You can reset your Xbox Series X to its default factory settings to get rid of the issue at hand. To do this:

After the reset process is done, power cycle your Xbox and play a next-gen game to see if that method troubleshoots the console turning off issue.

It is possible that your Xbox Series X hardware is malfunctioning and occasionally causing it to turn off by itself. If your device is in warranty, you can contact the vendor to do the necessary repairs to the Xbox. You need to sign in to the Xbox service to check the status of your warranty.

If your Xbox Series X is out of warranty, you’ll be charged for the repair. However, you might be eligible for out-of-warranty service for a nominal fee. Therefore, it is a good decision to register your console after the purchase to avail of this added benefit.

Can Xbox Series X sit on its side? 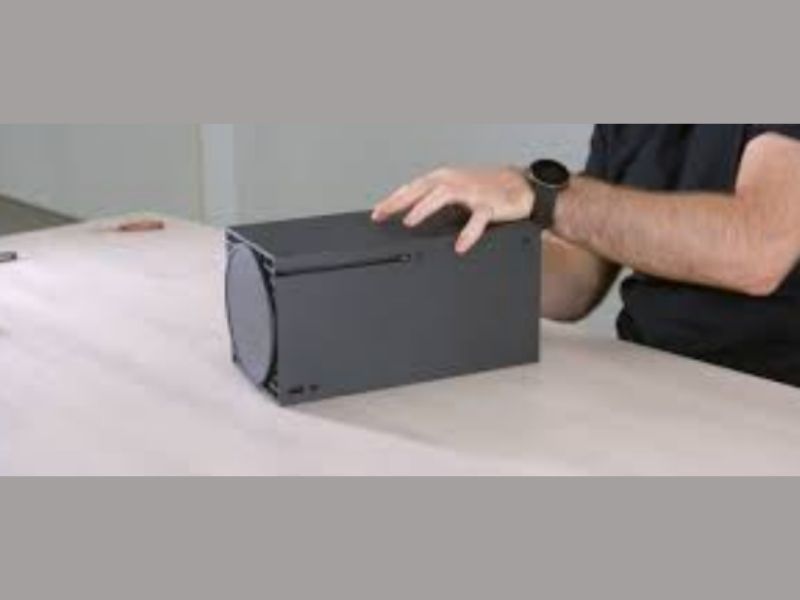 You can place Xbox Series X in a horizontal or vertical position. Microsoft has done a good job designing the console and there is no other best position to let it sit. However, placing it incorrectly can cause performance issues.

As per Microsoft standards, it is best to avoid placing the gaming console on its side. Also, you have to leave at least 1.5 inches of the gap on top of the console when it sits in either a vertical or horizontal position.

Furthermore, it is best to leave at least 4cm clearance on the remaining three sides of the console to make sure nothing is blocking the vents. This way, your console will be getting enough ventilation to fix the intermittent turn-off issue.

How do I factory reset my Xbox without turning it on? 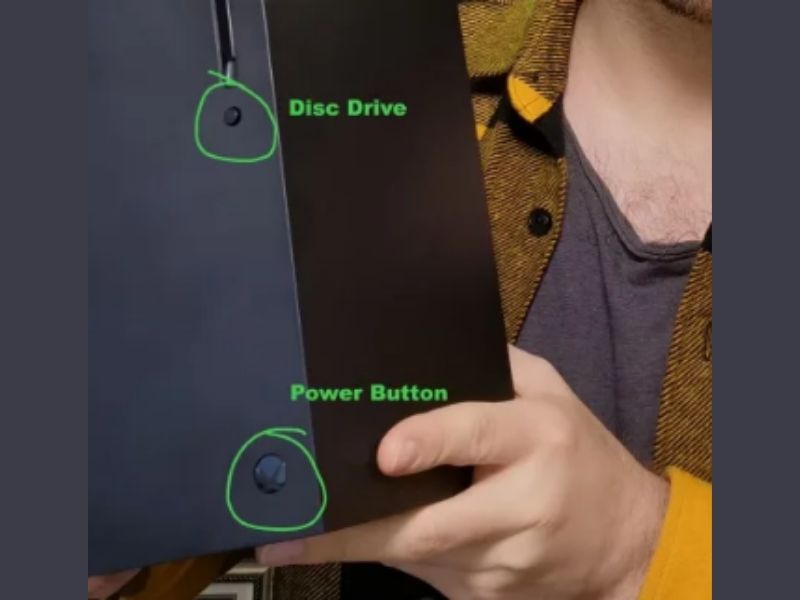 If you are having trouble getting the screen to load, you can factory reset your Xbox Series X in the following way.

After the hard reset process, you should be able to view the Xbox welcome menu on the screen. Now you can play your favorite game without having to deal with the intermittent shut-off issues.

If the Xbox Series X turns off by itself intermittently, it can cause great frustration. We hope that this comprehensive guide helped you dig out the causes for this annoying issue and let you explore possible ways to fix this problem in the long term. Now that your console is back up and running like a champ, it’s time to play your favourite next-gen games on it. 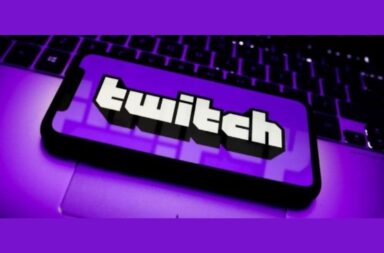 How To Fix The Twitch Error 2000 On Your Browser

How To Quickly Fix Steam Error Code 101: On Your PC 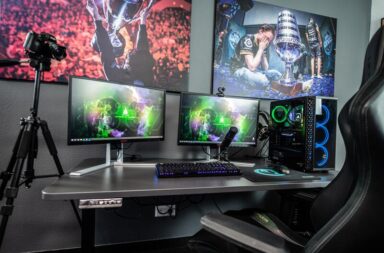 Steam Store Not Loading Find Out Why This Is Here

How To Fix The Twitch Error Loading Data On Your Device

Steam Error Code 105: How To Fix The Account Error 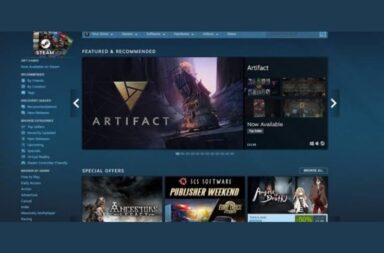 Is Steam Down Right Now: What To Do Next

How To Fix The Twitch Error 3000: On Your PC Browser

Steam Error Code 118: Here How To Fix The Server Error